Learning What To Do With Your Sinthome Instead of Enjoying It

In the mid-to-late 2010s, the discriminative topologies of Web 2.0 became increasingly indoctrinated into a larger order of neoliberal homogeneity. Alongside other entities like the nation state, the maritime shipping industry, and the IMF, Web 2.0's topological structures began manifesting themselves into almost all aspects of civic life—both intersecting with the constant surveillance of our actions and mapping themselves to our strangest fantasies and fixations. But through a process of latent audio-spatial deconstruction called the sinthomatic process, the vibrations of the past are resurrected through a deep learning network, haunting the listener by proxy of the sound object. And in rare moments of spiritual reckoning, the listener might be able to learn what to do with their sinthome by reappropriating this latent unconscious into an anarchical potential, allocating room for creativity and direct action. 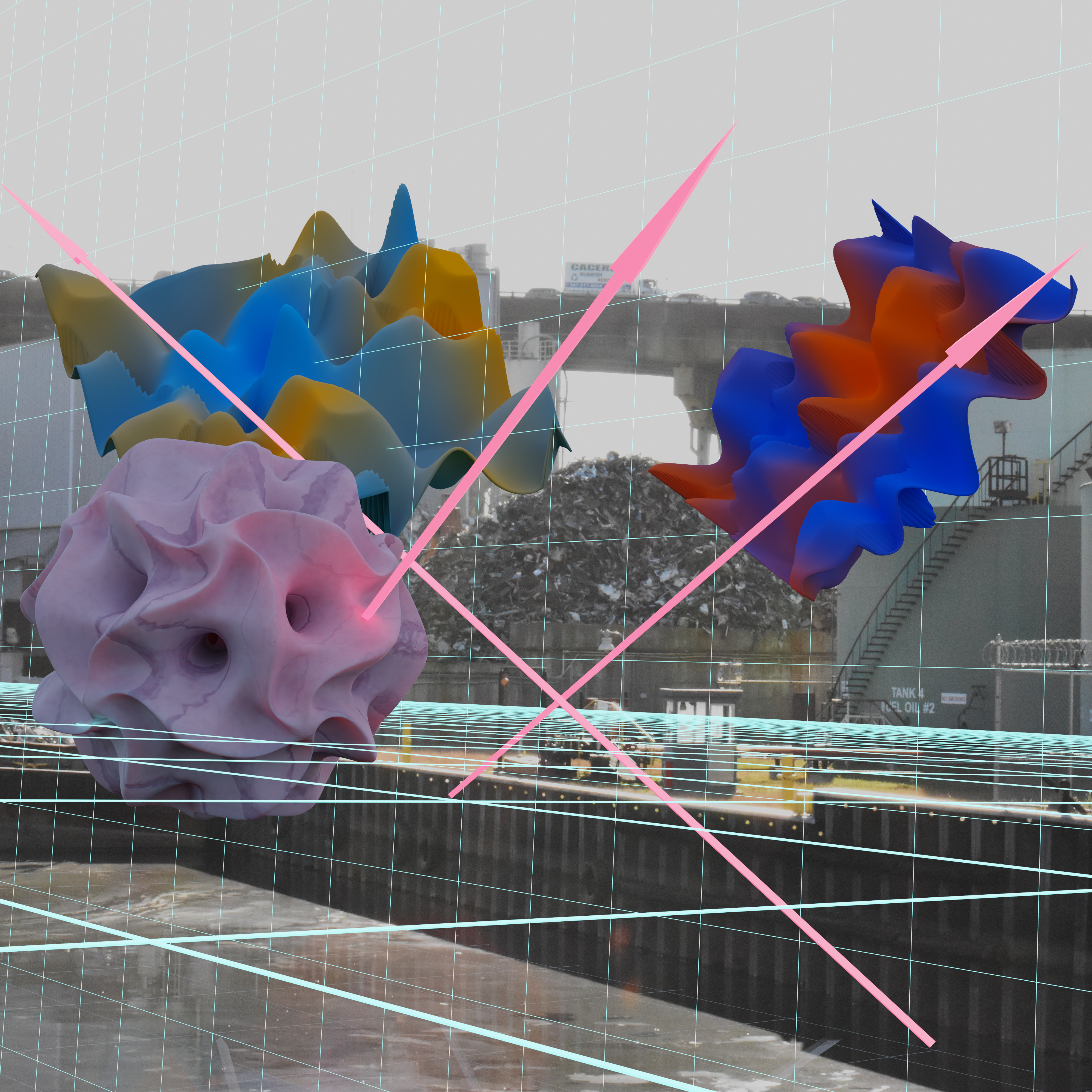 Learning What To Do With Your Sinthome Instead of Enjoying It is a collaboration between Max Ardito and Elif Sansoy. Music was composed by Max, and text was written and read by both Max and Elif. The album was mixed by Michael Coleman and mastered by Mike Tierney. The album artwork was designed by Alex Van Gils.

Download here, or open up the command line or terminal application and enter the following

After the download is finished, the piece should be available in your home directory.

You can also find the piece on dreamingbeyond.ai